Are you interested in sponsorship opportunities with the club or for events? We host annual events including:

Long-Term Player Development (LTPD) is a CSA soccer-specific adaptation of the Long-Term Athlete Development model (LTAD) developed by Canadian Sport Centres. LTAD is a scientific model for periodized athlete training and development that respects and utilizes the natural stages of physical, mental, and emotional growth in athletes. Like the LTAD program, LTPD is designed to:

The BC Soccer Pathway provides a roadmap for soccer players of all ages and abilities to participate at various levels of the game with the aim of encouraging lifelong participation. The Pathway is built around the principles of Long-Term Player Development (LTPD).

The Pathway Overview provides a summary of the programs, competitions and levels that soccer is played in British Columbia which include various environments and standards set by BC Soccer. 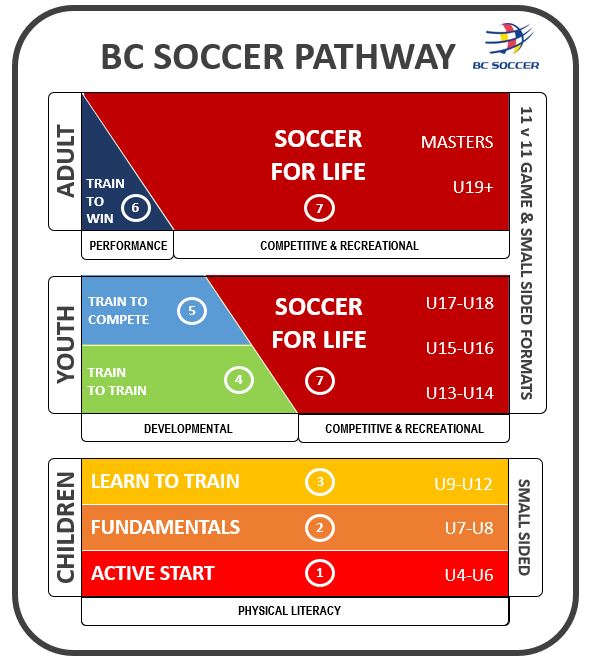 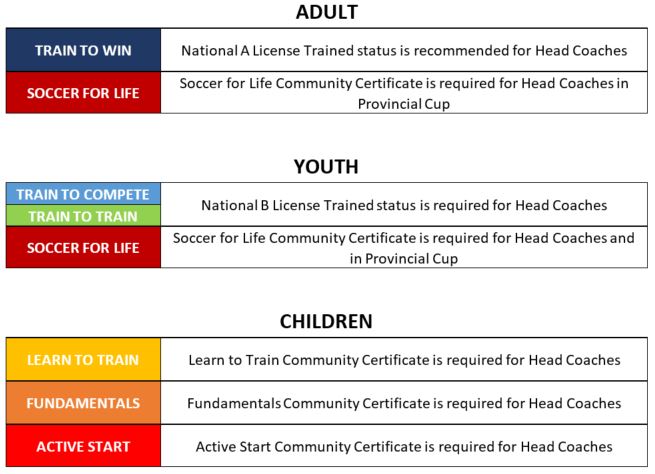